Transpersonal psychology is a branch of psychology that studies the spiritual or transpersonal aspects of human experience. William James is credited with the first recorded use of the term “transpersonal” during an introductory course syllabus in philosophy at Harward University in 1905. The term transpersonal denotes an individual’s consciousness, self-actualization, and spirituality. It is sometimes used interchangeably with terms such as “spiritual”, “holistic”, and “self-realization”. The term transpersonal can be defined as “experiences in which the sense of identity or self extends beyond (trans) the individual or personal to encompass wider aspects of humankind, life, psyche or cosmos” (Walsh, R. & Vaughan, 1993).

1. What is the meaning and purpose of human existence?

2. What lies beyond the boundaries of science?

3. How is it possible to integrate spirituality into a scientific paradigm?

4. How can transpersonal inquiry be conducted in an objective manner?

5. Can transpersonal inquiry be conducted as a rigorous science?

6. How can transpersonal themes be integrated into mainstream psychology?

In transpersonal thinking, transpersonal psychologists recognize that each human being has a spiritual nature and an unlimited transpersonal potential. The basic transpersonal premise is that everyone has hidden reserves of strength and transcendent wisdom that can be drawn upon in times of need.

To transpersonal psychology, there appears to be no limit to the amount or degree of transpersonal development possible for human beings to achieve. The transpersonal perspective is transhumanistic – that is, the transpersonal point of view emphasizes humanity’s unlimited potential and encourages people not only to accept themselves but also to be actively involved in becoming all that they can be.

Some transpersonalists combine non-ordinary states of consciousness with eastern or other approaches to create expanded models of reality. These expanded visions are used as a basis for social action to bring about cultural transformation and spiritual enlightenment for the greater good. 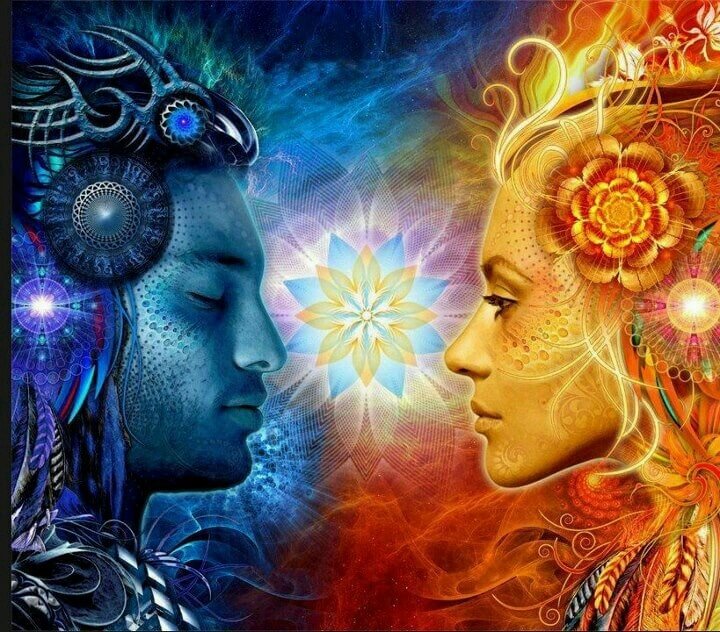